Sometimes it’s useful to propose an entire application (aka App) in the conversation flow. When available, it is a handy tool that provides many benefits. And Tiledesk provides Conversational Apps.

Advantages of the Conversational Apps

All of these benefits come with another hidden one: data isolation from the conversation’s host platform (aka Tiledesk).

In Tiledesk, the conversation-embedded app is an entire web application running on his own web server, served on the HTTPS protocol. This means that data exchanged with the app is totally unkonwn by Tiledesk and is exchanged only between the app and his own backend. This pertains to privacy and security. Go back to our user paying for a cart. The chatbot can provide the user with a payment-app where the end-user is asked about his credit card info. These data are directly exchanged with the payment backend, never with Tiledesk. No info about the transaction is stored into the conversation or exchanged with support agents. Only the actors interested in the interaction are involved (the end-user and the payment backend, i.e. Stripe).

Tiledesk’s Web Widget provides the opportunity to create and propose Apps directly in the conversation flow. The application is delivered through a simple message. In Tiledesk all messages are typed, meaning that we have many message types (text, images, videos, maps etc.) among which we find the frame type. The frame type (discussed here) is just a link whose content is rendered inside an iframe, in place of the message.

One of the most valuable things an app can do is communicate with Tiledesk APIs. This is very handy if you want, for example, use orchestration APIs or send a message back in the conversation where the app is hosted into.

You can discover more info in the developer zone, where some tutorials are available to show you step by step examples to build a couple of interesting demos.

Visit Tiledesk website to know more about one of the best Free Live Chat with built-in Chatbots.

Check our Blog to be always updated about Tiledesk latest news

Tiledesk founder. Coding chatbots as hobby. Working with my team to create the best Conversational Apps Development Platform - aka Tiledesk

How to qualify your leads with WhatsApp chatbots 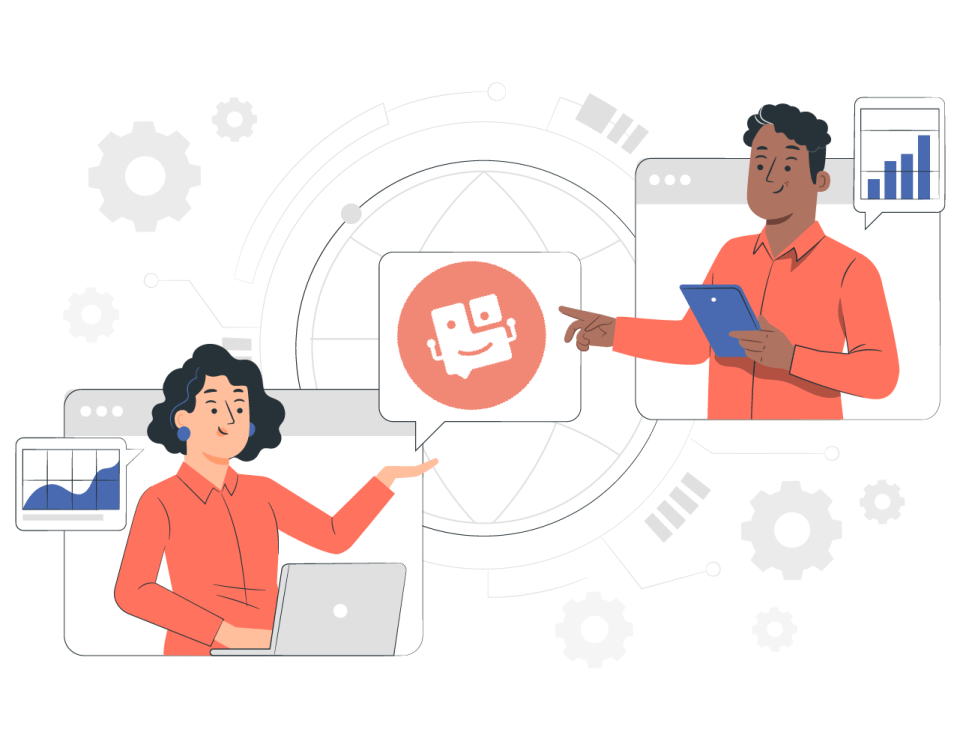